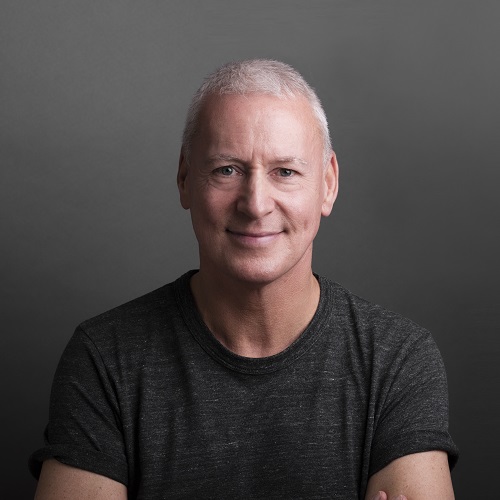 Celebrated football pundit and senior presenter on Sky Sports News, Jim White is a popular awards host and after dinner speaker. The prolific broadcaster and journalist is in a league of his own as he keeps football fans in the know and weaves humour into his hard-hitting presenting style.

A respected football pundit with a wealth of wit to boot, broadcaster Jim White has scored a leading position in the field as an awards host  and after dinner speaker .

Now one of the senior presenters on Sky Sports News, where he keeps fans on the ball by sourcing and breaking the latest football news, Jim’s experience in media spans an impressive three decades.

After studying Journalism at Napier College, Edinburgh, his career kicked off with Scottish and Universal Newspapers. Five years later, he made a game-changing move into television as a news reporter at STV, later joining the sports department where he became main anchor of the company’s football output.

Along the way, he covered two World Cups, Mexico ’86 and France ’98, and won a Scottish BAFTA.

Next up was Sky Sports. After a spell presenting Scottish football and Scotland internationals, he eventually relocated his expertise and growing reputation to London: he now broadcasts to eight million people a week in the UK (and beyond in Europe, the US, Australasia, and the Middle East).

The face of the transfer window coverage (who famously confirmed that Torres was heading to Chelsea and Beckham to PSG), Jim has maintained numerous industry contacts with the likes of top managers Harry Redknapp, Roy Hodgson and Paul Lambert.

Not one to watch from the side-lines, Jim’s hard-hitting presentation style has earned him respect and trust from audiences.

What people said about Jim White