Nominees for BBC Sports Personality of the Year Announced

The nominees for BBC Sports Personality of the Year 2016 have been announced.

After a year of great British sporting success, including at the Olympics and Paralympics in Rio, the shortlist of 16 contenders demonstrated a range of outstanding talents in their respective fields.

The winner of the prestigious accolade will be revealed after a vote on the night of the live show in Birmingham on Sunday 18th December. 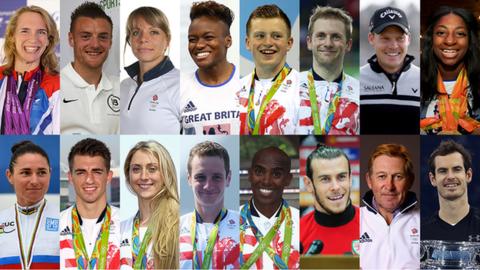 The nominees. Who would you vote for?

Looking to book a sports speaker?