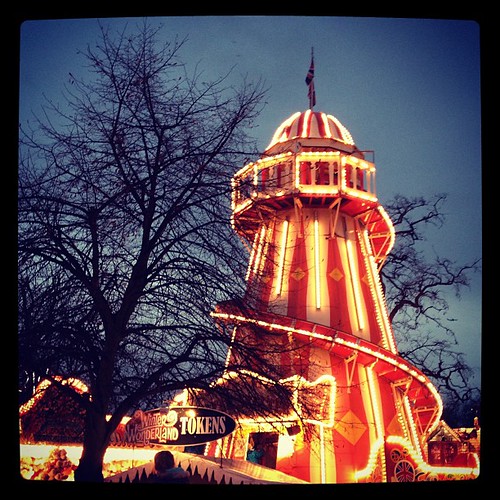 The event, which runs from the 21 November until the 4January 2015, started back in 2007 and features The Magical Ice Kingdom which advertises itself as an ‘immersive walk through experience’ which consists of castles and festive animals made from snow and ice. The Winter Wonderland also boats numerous fun fair rides, markets, an ice rink, bars, restaurants, and cafes.

Pop-up seasonal events and/or attractions continue to gain popularity and momentum with numerous ice rinks and attractions appearing over the festive period across the UK. Paultons Family Theme Park (aka Pepper Pig World) hosts the Christmas Wonderland just outside Southampton and Glasgow opens their ice rink on George Square from the end of November until the 31December.

What have we learnt from our Speakers Corner Connects Series so far?

Celebrating International Women’s Day | The Week That Was

The Power of Public Speaking | The Week That Was