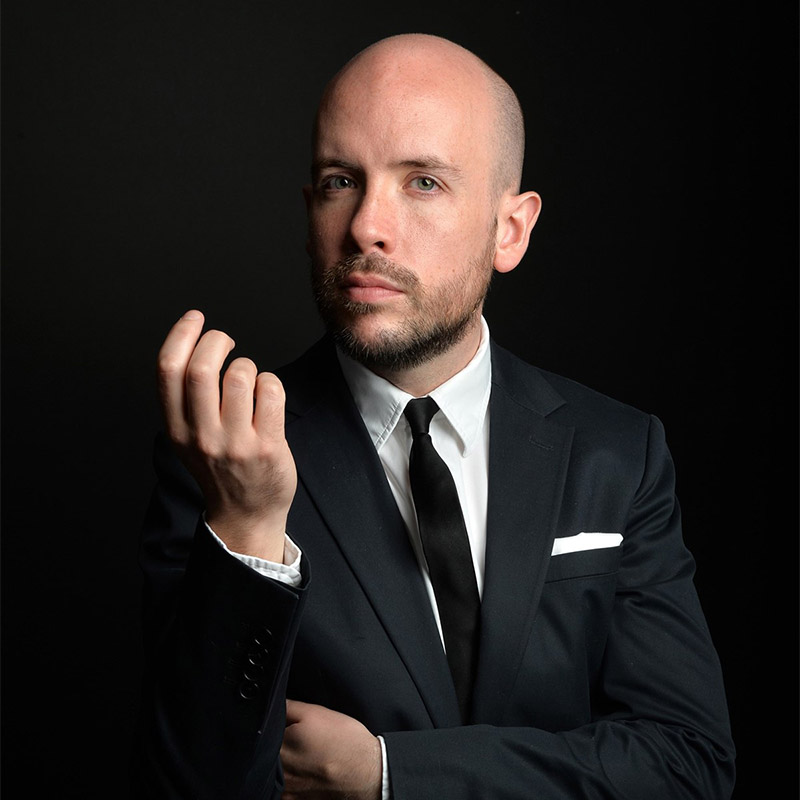 Comedian, writer and actor, Tom Allen is a winner of the prestigious So You Think You’re Funny and BBC New Comedy Awards. He has honed his unique style of sharp, acerbic wit and camp, riotous storytelling by performing to audiences all over the UK and around the world.

Having firmly cemented himself as a household name with his signature acerbic wit and riotous storytelling, there is no slowing down for Tom Allen! Making a name for himself on stage, he’s gone on to become the hilarious host of The Apprentice: You’re Fired, and also co-hosts Bake Off: The Professionals.

Now a regular on Bake Off: An Extra Slice and Alan Carr’s There’s Something About Movies, Tom has also had numerous appearances on Mock The Week, Live At The Apollo, Hypothetical, 8 Out Of 10 Cats, Cats Does Countdown, Would I Lie to You, The Comedy Bus, The Last Leg, QI, The Jonathan Ross Show and Roast Battle. Tom has also had the pleasure of performing for royalty at The Royal Variety Performance.

As heard on BBC Radio 4 in his own series Tom Allen Is Not Very Nice, and shows Just a Minute and The News Quiz, Tom is also a regular co-host on Loose Ends. He can also be heard co-hosting hit podcast Like Minded Friends which he records with friend and fellow comic Suzi Ruffell.

In 2018 and 2019, Tom Allen toured with his stand-up show Absolutely, which was extended multiple times, selling over fifty-thousand tickets, and included a twenty-night run at London’s Soho Theatre. He performed Absolutely at the iconic London Palladium to a sold-out audience, which was filmed and broadcast on Channel 4 in 2019. Worldwide demand beckoned Tom to tour Australia with a sell-out run in Sydney and Melbourne where he was nominated for Most Outstanding Show at the Melbourne International Comedy Festival Awards.