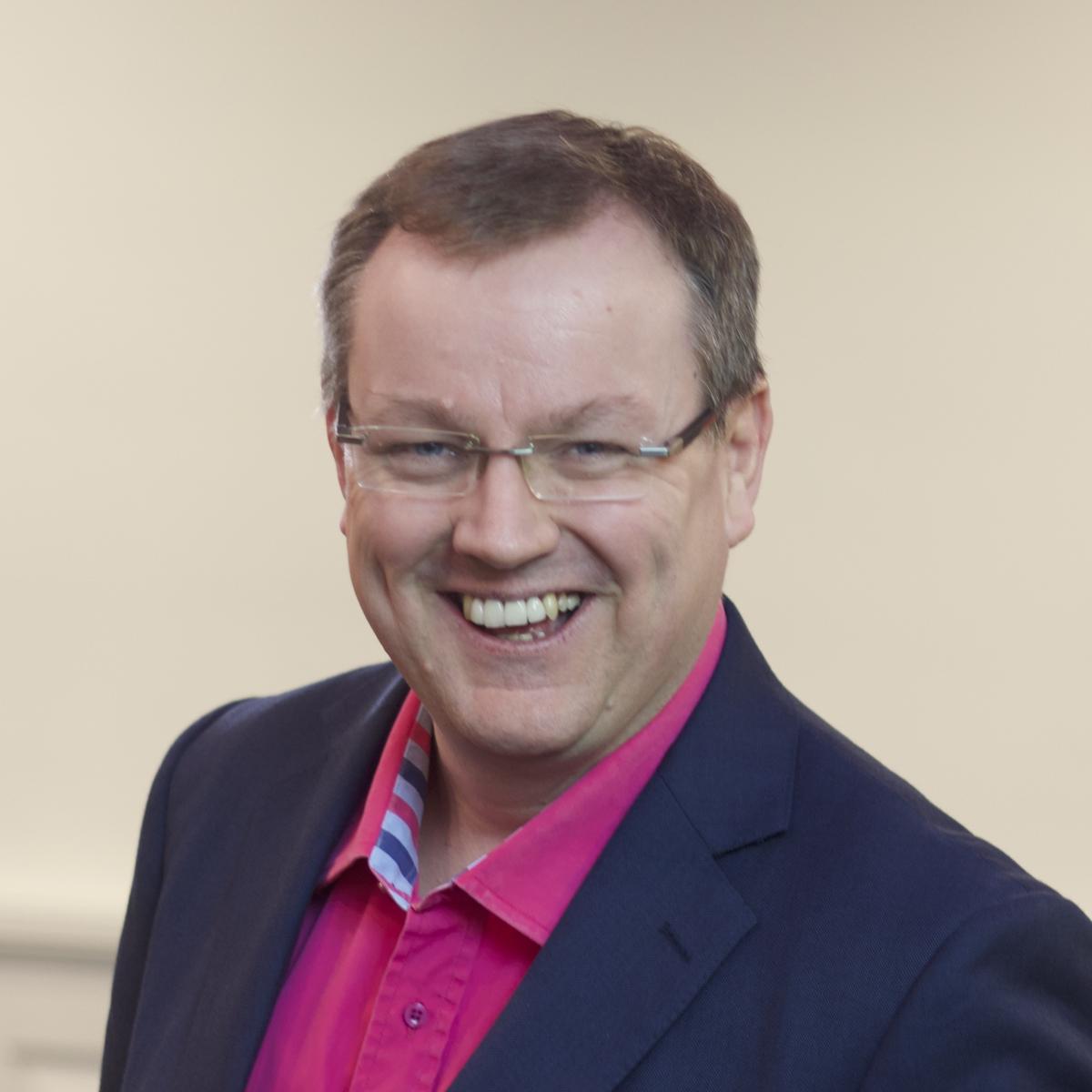 Journalist, speaker and presenter, famed for his role as business presenter for BBC News, Declan Curry is an accomplished awards host and conference chair. An adept events host Declan delivers thought-provoking and entertaining speeches. Drawing on his vast journalistic experience and knowledge of current affairs, Declan offers audiences a down to earth, yet professional speech, which can cater to a number of events.

Journalist, keynote speaker and conference chair Declan Curry was one of the BBC's most recognisable business presenters and is an accomplished after dinner and keynote speaker, conference facilitator and awards host.

Declan presented business news on BBC One's breakfast television for almost a decade. He also hosted BBC Two's Working Lunch and programmes about strategy and leadership on BBC Radio 5 Live, and about personal finance on the BBC News TV channel.

He formerly broadcast for the BBC's international news channel, BBC World, and he reported as the business commentator in the United States for ABC News for nearly a decade.

He currently broadcasts for the commerical news radio station, LBC News. He has been published in newspapers, magazines and websites in the UK, Ireland and the United States.

A consummate professional, Declan has brought his vast experience in the media to the speaking circuit. He can facilitate conferences, host awards ceremonies and act as an entertaining after-dinner speaker. Able to tailor his speech to any audience, Declan’s charm and knowledge makes him a sought-after speaker.

What people said about Declan Curry