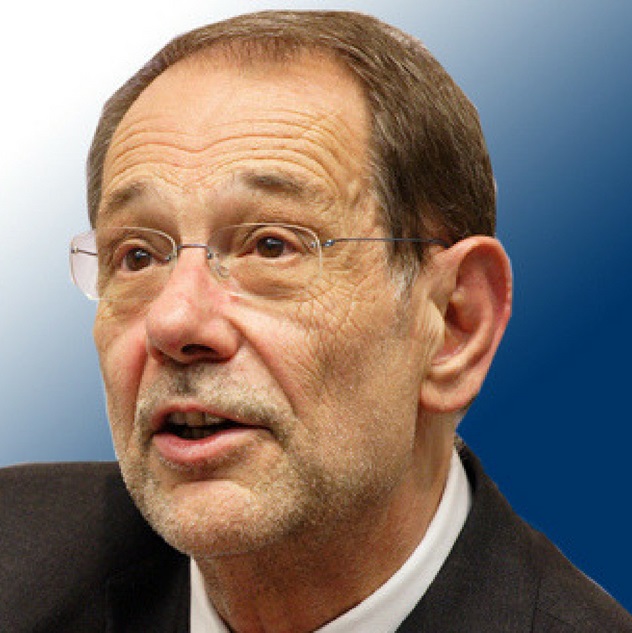 Javier Solana was EU High Representative for Foreign and Security Policy, Secretary-General of NATO, and Foreign Minister of Spain. An expert in the intricacies of current affairs and highly influential in the political sphere, Javier's incredible career ensures he is an intelligent and insightful keynote speaker. Having experienced historical moments, Javier can offer audiences a rarely-seen perspective of the tumultuous world of international politics.

Physicist, politician and Secretary General of NATO from 1995-1999, Javier Solana was previously High Representative for the Common Foreign and Security Policy of the EU from 1999-2009. Uniquely placed to offer insights into security, defence and international relations, Javier’s keynotes and after dinner speeches provide a rarely-seen perspective from the inner sanctum of world politics.

Having held top positions at the helm of two of the most influential and relevant organisations in the world: NATO and the EU, Javier has also been head of the European Defence Agency, and is considered as one of the most esteemed and authoritative figures in the international political sphere.

In 2009, Javier joined the ESADE Business School as president of its Centre for Global Economy and Geopolitics and acted as a distinguished Senior Fellow at the Brookings Institution, Javier is also Honorary President of the Centre for Humanitarian Dialogue in Geneva; Chairman of Executive Committee Global Institute of Barcelona; member of the boards of the International Crisis Group, the European Council on Foreign Relations and Human Rights Watch. He's also a Senior visiting professor at the London School of Economics, where her was invested as Doctor Honoris Causa.

During his time at NATO, Javier sent the first mission of peacekeepers led by the Alliance to Bosnia-Herzegovina; the creation of the Combined Joint Task Forces and the invitation to former communist states to join the organization and the founding of NATO-Russia relations.

In 1999 Javier became secretary-general of the Council of the EU and its first High Representative for Common Foreign and Security Policy. His mission was to present ideas to help senior EU figures agree on foreign and security policy issues, increasing the political clout of the EU in international affairs.

He produced the first strategic security doctrine of the EU that gave weight to the European Security and Defence operational bodies and launched its first missions, military and civilian, to manage security crises.

Named Statesman of the Year by the East West Institute in New York and awarded the prestigious Charlemagne Prize, Javier has also been the recipient of the Grand Cross of the Order of Isabel la Catolica; the distinction of Knight of the Order of the Golden Fleece and the Order of St Michael and St George. He has also received the Grand Cross Order of Merit of the Federal Republic of Germany, and the French Legion of Honor. He is a member of the Executive Board for the European Leadership Network (ELN).

With an incredible career in public service institutions, Javier has worked to reorganise and revitalise the face of European politics. His esteemed experience ensures he is sought-after on the speaking circuit to offer insights into the world of international relations, security, defence and global peace relations.