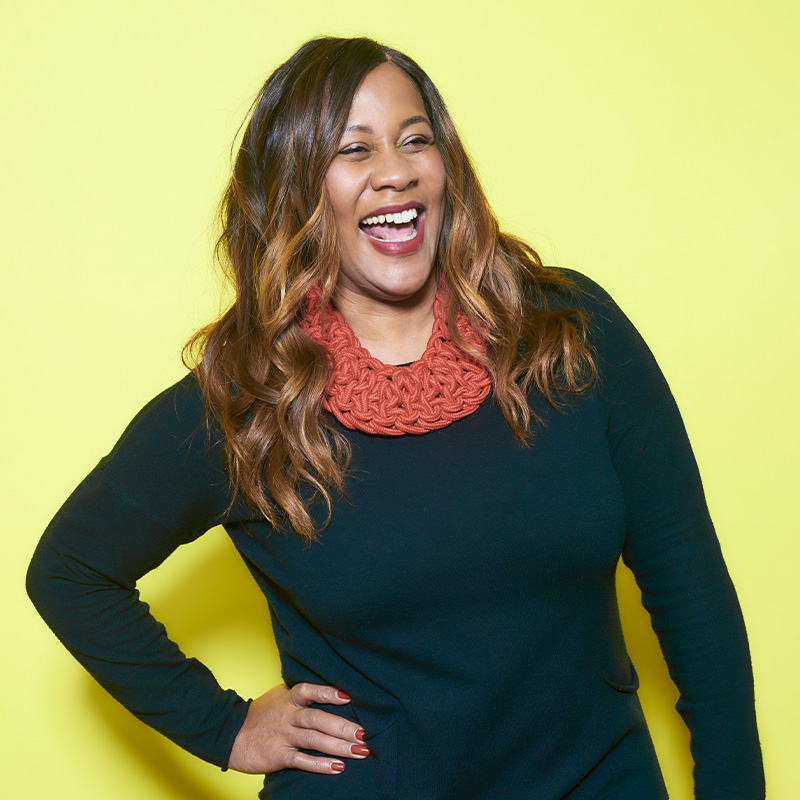 Karen Blackett OBE, UK Country Manager for WPP and GroupM UK CEO, is an avid champion of diversity and has been consistently delivering business growth and success during her 20+year career in media. With a proven track record Karen is an experienced keynote speaker who energises teams and promotes diversity throughout the advertising and media industry to create vibrant company cultures.

C: £5K - £10K
"Karen clearly practices what she preaches - she arrived on time, was lovely to deal with. Her humility made a lasting impression on me."
Association of Event Organisers Ltd
Business, Diversity & Equality, Marketing & Branding Webinar and Virtual Event Speakers, Keynote Speakers, Meeting and Workshop Speakers

Named by Vogue as one of the 25 Most Influential and Inspirational Women of 2018 and ranked top of the EMpower 100 Ethnic Minority Executive Leaders list, Karen was appointed the Race Equality Business Champion by the UK Prime Minister in October 2018.  Her recent clients include: Amazon, Barclays, BNY Mellon, Odgers Berndtson, Channel 4 and the Civil Service.

In January of 2018 Karen became the first UK Country Manager for WPP, the world’s largest communications network, overseeing 14,000 people across multiple operating brands. In this role Karen is responsible for delivering growth in WPP’s 2nd largest market, with revenue of $2 billion.

With over 20 years’ experience at the forefront of the media industry, Karen rose to her current positions after an enormously successful period as CEO of MediaCom UK, which saw her in charge of over £1.2 billion of media billings and 1,200 employees.

As CEO, she also oversaw £790 million of new business and the successful capture of the coveted Tesco account, after 23 years with their incumbent agency. This period of growth and success was recognised by industry magazine Campaign, voting MediaCom UK Agency of the Year for an unprecedented two years running in 2013 & 2014.

An experienced keynote speaker, Karen is a well-known voice within the media and corporate world. Her style is forthright and engaging and provides the audience with a dynamic insight into the vast marketing and commercial acumen she has constructed as a leader in her field.

This was further recognised in 2014 when she was awarded an OBE in the Queen’s Birthday honours for services to Media & Communications, and in 2017 with Campaign Magazine voting Karen the most admired leader in Ad Land.

Karen has driven inclusion as a key contributor to business success in all organisations that she works with. In the 5 years that Karen was CEO of MediaCom, ethnic diversity transformed from 11% to 19%, and women in senior management roles increased to 44%.

In 2015, Karen was appointed as one of only four external advisors to help diversify the Civil Service. In March 2016, Karen served a 2-year term as President of NABS, the advertising industry charity which focuses on health and wellbeing in the workplace and presenting the business case for diversity.

She is also one of 40 Business Ambassadors for the Department of International Trade; Board member for the Creative Industries Federation; Advisory Board member of Hyden Talent; a Non-Exec Director for Creative England and a member of WACL (Women in Advertising and Communications London).

Karen was appointed Chancellor of The University of Portsmouth in January 2017. In 2019, she was appointed as a Trustee of the new Sussex Royal Foundation, and made a non-executive director of the UK Government Cabinet Office.