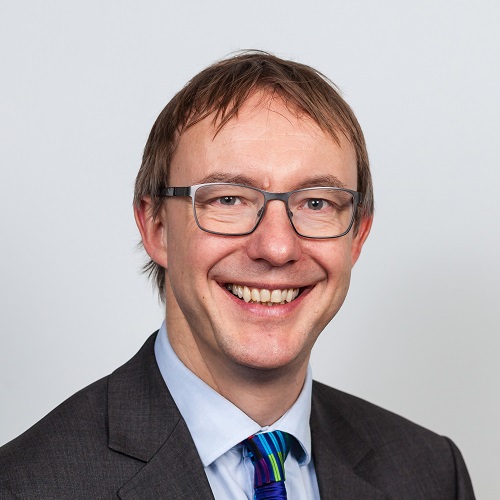 Paul Johnson is the director of the Institute for Fiscal Studies, the UK’s leading economic research institute. He has spent his whole working life focussing on the economics of public policy and can talk on a range of topics related to this field, including public finances, budgets, and public spending; the economy and risks around Brexit; pensions and savings; and incomes, wages, and inequality.

Paul Johnson has been director of the Institute for Fiscal Studies, the UK’s leading economic research institute, since January 2011. The IFS became the first organisation to win the Prospect ‘Think Tank of the Year’ award two years in a row in 2014 and 2015 and has won “economic and financial” think tank of the year four years in succession. The IFS hosts two major research centres and combines its leading role in public policy with world-leading academic economic research.

Paul is also a visiting Professor in the Economics Department at UCL and a columnist for The Times. He is a board member of the Climate Change Committee, of the Office of Tax Simplification, and of the Banking Standards Board and is currently a trustee of the Kings Fund. He has led reviews of pension policy for government and of price statistics for the UK Statistics Authority.

Paul has spent his whole working life focussing on the economics of public policy. After graduating from Oxford he went on to work at the IFS before spells at the FSA, as chief economist at the Department for Education and as director of public spending at HM Treasury, where he also served as deputy head of the government economic service. He has also spent time working on public policy at Frontier Economics.

He is a frequent contributor to written and broadcast media and has made a number of radio programmes. He has published extensively on the economics of public policy including tax, welfare, inequality, pensions, education, climate change and public finances. He is author of major books on pensions, tax and inequality.

Paul has been awarded an honorary doctorate by Exeter University, has been named in the Public Finance Top 50, in the Higher Education top 50 ‘power list,’ and in the International Tax Review global top 50.