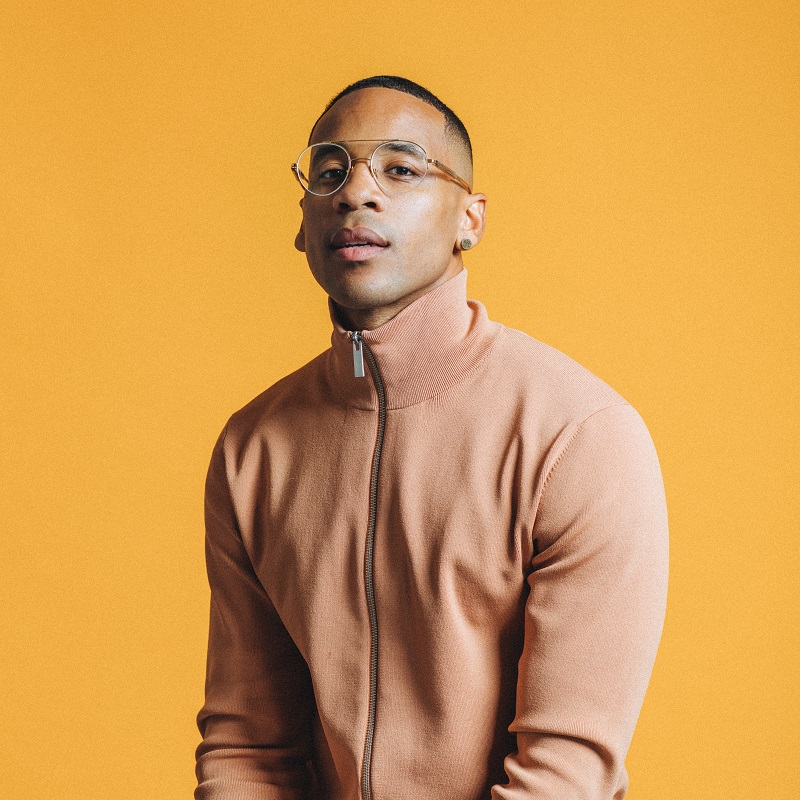 Actor, writer, director and broadcaster, Reggie Yates is a versatile talent, continually cropping up on our TV screens. Hosting The Voice, Top of the Pops and many of his own documentaries, Reggie is both a brilliant presenter for media and live events.

In the last five years, Reggie has become synonymous with critically acclaimed documentaries which have aired on BBC and Netflix, including Extreme Russia, for which Reggie was awarded Best Presenter for the Royal Television Society Awards, Best Factual Programme at the Edinburgh TV Festival, and Best Multi-Channel Programme at the Broadcast Awards.

In 2020 Reggie begun shooting his first feature-length film, Pirates, which has been funded by BBC Films and the BFI and he has had his debut as a writer on BBC Three with the critically acclaimed Make Me Famous.

Reggie has also recently launched a youth initiative called Pass The Mic which aims to provide the education, network, and support needed to help underprivileged creatives and give them a pathway into the film and television industry.